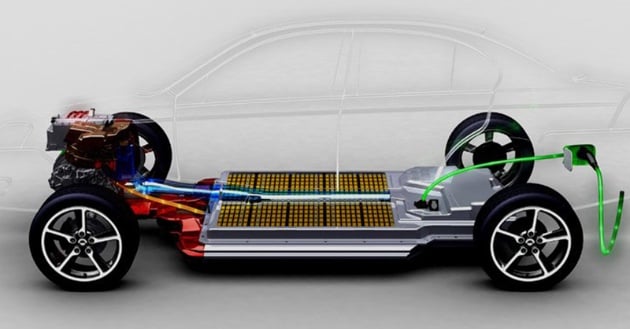 When Toyota launched the first Prius in 1997, many consumers probably didn’t imagine that just 20 short years later the electric- and hybrid-vehicle market would be accelerating faster than ever. With its launch in 2003, Tesla popularized the pure EV trend and has since been viewed as the catalyst transforming every major automotive OEM. Hybrid electric vehicles (HEVs), plug-in hybrid electric vehicles (PHEVs), and fully-electric vehicles (EVs) or battery electric vehicles (BEVs) are taking over and continuing to improve year over year. According to the Electric Vehicle World Sales Database,“122,000 plug-in vehicles have been delivered in the first half of 2018, an increase of 37 percent compared to H1 of 2016. 53 percent were pure electric (BEV) and 47 percent were plug-in hybrids.” OEMs such as Chevrolet, Toyota, and Honda, and Nissan are joining Tesla to record unprecedented growth rates and volumes for electric vehicle sales. 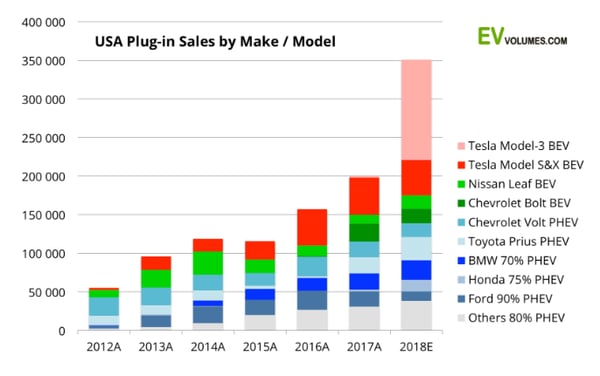 The driver of electric- and hybrid-vehicle development is a major increase in stringent government emissions regulations. In 2011, the Obama administration announced an agreement with the 13 largest automakers to increase the average fuel economy to 54.5 miles per gallon by the year 2025. The agreement resulted in new Corporate Average Fuel Economy (CAFE) regulations for model years between 2017-2025. 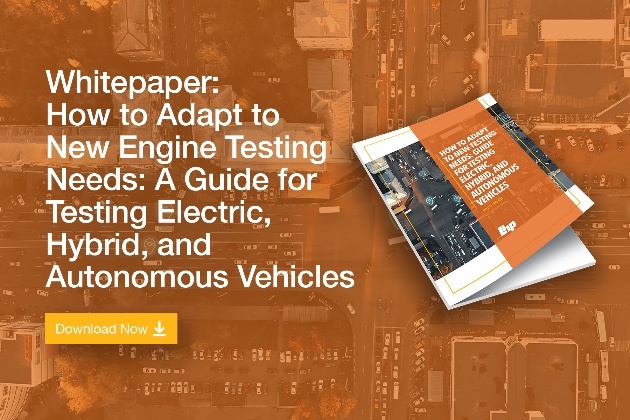 With cleaner emissions in mind, hybrid vehicles are rising in popularity. HEVs offer a cleaner, redesigned powertrain and unique advantage in efficiency improvements such as:

The Shift in Testing Needs for BEV/PHEV/EV Testing

As the EV market continues to rise, the need for more reliable automated testing methods becomes greater. The industry needs to adapt to the changing architectures of vehicle powertrains and the ever-more rigorous testing requirements that OEMs have for meeting customer, regulator and investor demands. The newly redesigned powertrain is not compatible with the traditional testing models of internal combustion engines.

Below is a complete breakdown of the different electric and hybrid vehicles LHP has redefined testing for (EVs, HEVs, PHEVs).

Electric vehicles are propelled by a battery and motor that can be recharged at a battery plug in station. EVs do not have an internal combustion system, eliminating the need for petroleum.

Hybrid electric vehicles are powered by conventional or alternative fuels as well as electric power stored in a battery. The battery is charged through regenerative braking, and the internal combustion engine. In other words, the battery captures energy normally lost during breaking by using the electric motor as a generator.

The shift is uncovering HEV alternatives, such as the 48-volt mild-hybrid platform which experts suggest is natural middle ground suitable for handling the power start-stop motors, and a variety of accessories ranging from supercharging, power steering, power brakes, water pumps, radiator cooling, and air conditioning.

How LHP Is Addressing the Testing Shift:

Learn more about how you can prepare for the shifting automotive industry by downloading our whitepaper: Adapting to New Testing Needs in the Shifting Automotive Industry 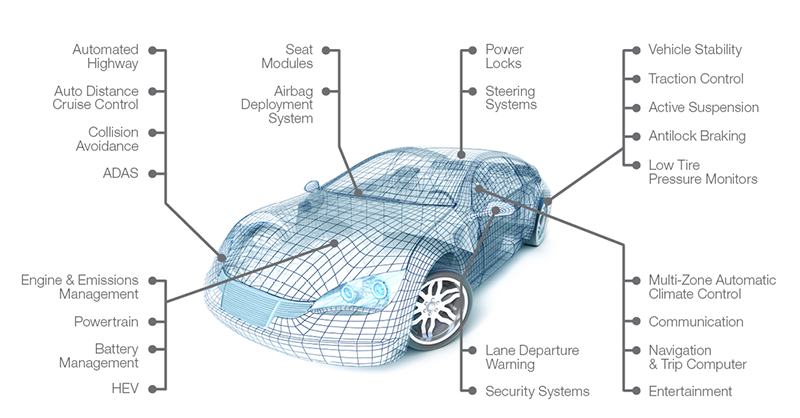 The Value of the Mechanical Engineer in an Embedded Controls Industry