What is the Internet of Things?

It is impossible to go very long without hearing that IoT, Machine Learning, Cloud Computing, and AI are going to completely transform everything we do, both personally and professionally.  Yet, for all the talk, most people are willing to admit that, while they might vaguely know what the concepts are and some of the anecdotal effects of these technologies permeating our everyday lives will be, they don't exactly know how to get started.

The Internet of Things (IoT) is a network that not only connects people, but also the objects around them. A network of smart objects which works together in collecting and analyzing data and autonomously performing actions. Simply put, if a device has an on-off switch and can be connected to the Internet, it’s considered a part of the IoT. Some familiar examples include Amazon Echo, Fitbit, smart refrigerators, connected toothbrush and many more.

As companies begin to invest more and more into the Internet of Things,  one area they are particularly interested are IoT enabled cars.  Connected cars offer great value to consumers (safety, reliability, and convinience) and will have tremendous impact on the auto industry. Connected Cars can avoid collisions by tracking the speed and maintain the perfect distance between vehicles. Even though most of the cars are already equipped with GPS, IoT connected cars will include smart navigation system which can based on the past dataset real-time traffic and weather condition to make the suggestions for best route and the best time to leave for the driver’s destination.

Why is IoT Important?

According to Forbes, there will be an estimated 50 billion connected devices by 2020, and they are already changing how we live and work. If you have a Fitbit, Apple watch or smartphone that control the lights in your room, you have already entered the IoT world. As a consumer, we are embracing all the benefits that IoT brought to us such as connected technology and improved/personalized customer service. It also impacts our jobs. Many jobs will go through considerable changes, some jobs are on the edge of extinction, while other new job types are emerging daily. This is a normal result of social and technological evolution, however IoT is greatly accelerating these changes.

Internet of Things is going to fundamentally change every industry. We are facing influx of data coming from every direction, and data will become a valuable asset to every business. IoT will enable smarter business operations and higher productivity operations. For example, the implementation of IoT for manufacturing will massively reduce downtime, deliver a richer customer experience and increase revenue. Inventory and tracking management will become increasingly complex and important. IoT is also going to transform the healthcare industry by analyzing the actual data to identify issues, and lower healthcare cost. The retail world is about to revolutionized because IoT is reshaping the customer experience. In the end, there is no single industry can be immune to Internet of Things. Pretty soon, there will no longer be a world that is not driven by data and connectivity. 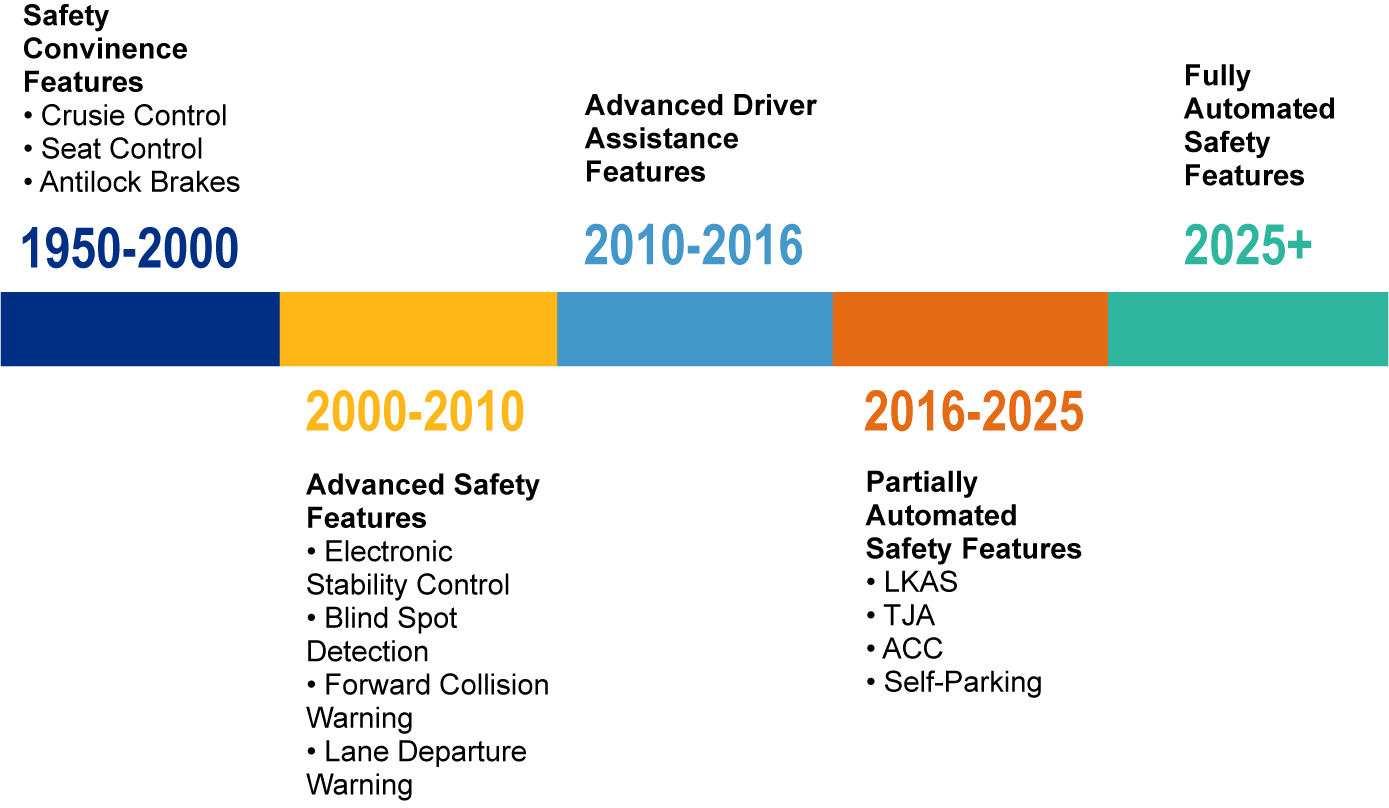