Dr. Steven Fraser is the Solution Architect for Model-Based Design (MBD) and Automotive Open System Architecture (AUTOSAR) at LHP. He was one of the initial employees when LHP opened their headquarters in Columbus, Indiana in 2001 and has primarily worked from LHP’s Detroit office since 2015. Steve is engaged as a consultant with a variety of projects in the development of advanced controls and OBD diagnostics in the automotive industry. Steve has been responsible for the development of first generation Diesel after-treatment control systems and diagnostics for the Diesel Particulate Filter (DPF), Nitrogen Adsorption Catalyst (NAC), and Selective Catalyst Reduction (SCR). He is also engaged in embedded software architecture design and test methodology including use of UML and AUTOSAR tools, workflow process design and optimization utilizing modern ALM toolsets, advanced physics and performance modeling including combustion modeling, development of IEEE standard and proprietary communication protocols. Steve is a Functional Safety Certified Automotive Engineer (FSCAE) and trains engineers at numerous companies for the FSCAE certification exam. Before coming to LHP, Steve had worked for 12 years in a variety of industries including satellite and terrestrial communication systems, robotics, and simulation modeling of large gas turbine power generation systems. Steve helped lead the development of a new software architecture for a multi-platform operating system and engine control application that received industry awards and continued to be used for over twenty years. He is also experienced with patent and trade marks consultation. Various international journals, conferences and symposiums have published Steve’s articles and he is the lead author for the LHP white paper, The Benefits of Model-Based Design. Steve received his Bachelor of Engineering, Masters of Applied Science, and Ph. D in Control Systems Engineering from Concordia University in Montreal, Canada. He also earned a Bachelor of Common Law / Civil Law from McGill University in Montreal, Canada, specializing in Intellectual Property and Commercial Law. 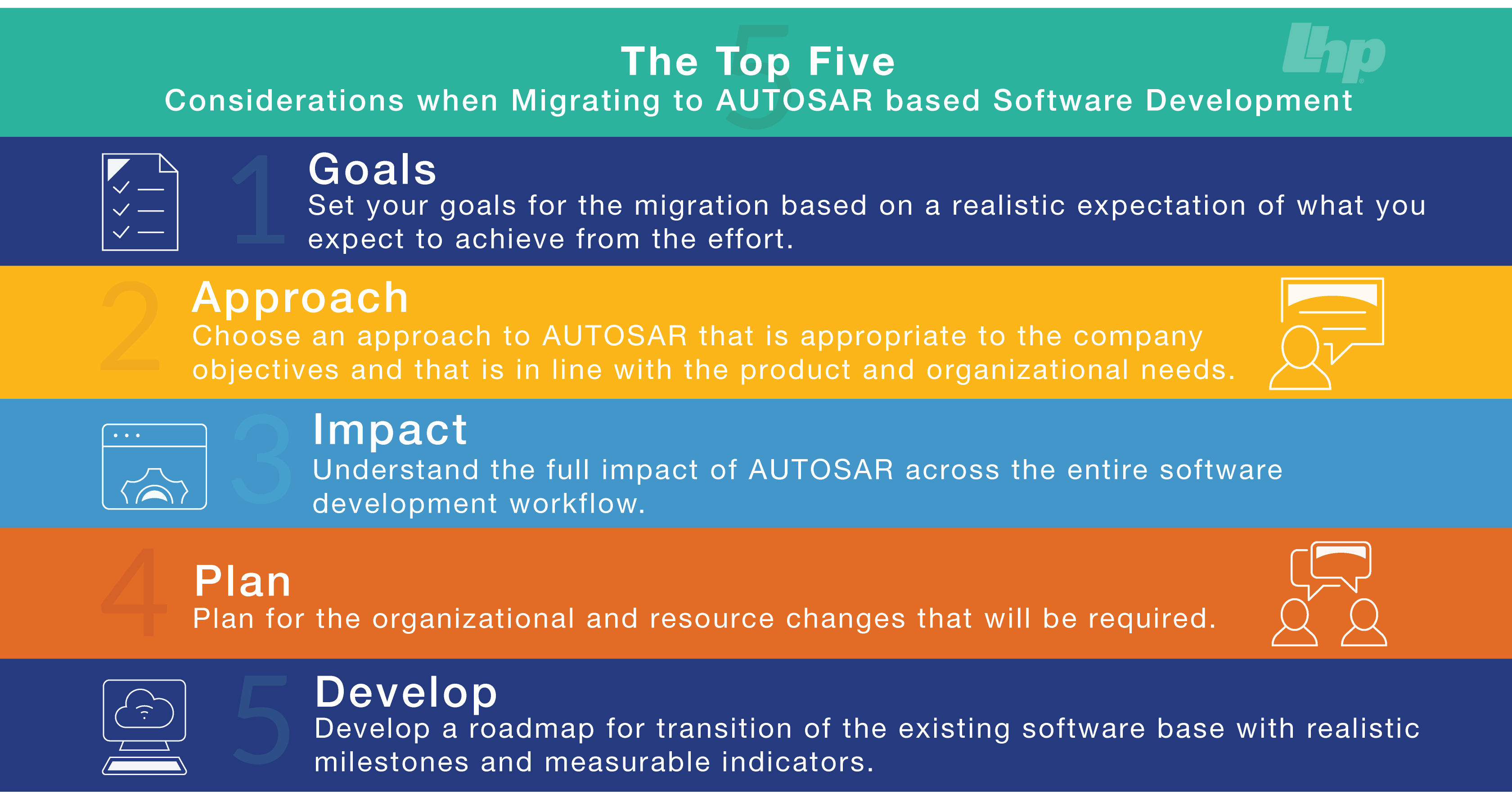 How to Capture Your Processes and Regulatory Requirements in ALM

Mature Organizations: How can we ensure our teams are following internal and industry guidelines?...