Did the Jetsons Predict the Future of the Transportation Industry? 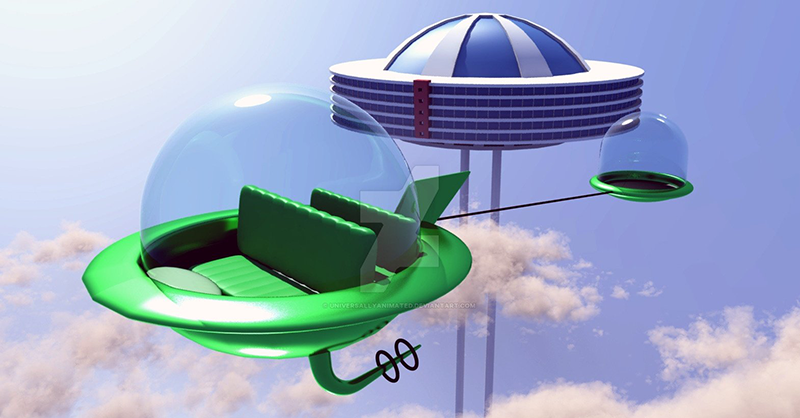 Since the early 1960s, Americans have been enamored with the animated sitcom “The Jetsons” and their depiction of a futuristic, space-like utopia. The show is full of talking robots, floating houses, and even flying cars.Years ago, the sitcom felt fanciful and far-fetched. And yet, here we are - in an age when these dreamlike fantasies are closer than ever to becoming our reality.

We can’t help but wonder, did the Jetsons predict the future of the transportation industry? 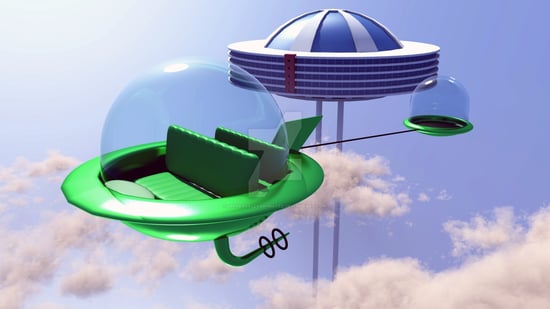 While most industry experts expect to see autonomous cars in the marketplace in the next five years, a recent influx of venture funding has shifted to another group of automotive innovators. These innovators hope to rid the world of traffic congestion and long commutes by creating cars that can both drive and fly.

Japanese startup, Cartivator, is developing the SkyDrive, a four-propeller flying car. With the goal of ending the need for infrastructure, the volunteer-run nonprofit has won a 40-million yen investment from Toyota. Their device, a metal contraption with basketballs for bumpers, is far from ready for the marketplace, but their goal is to use it to light the torch in the upcoming 2020 Olympics in Tokyo.

Chinese drone company, Ehang, is developing the Ehang 184. Described as a giant autonomous drone, their iteration uses eight propellers to stay airborne. Though they seem to have missed their most recent public rollout announcement (July 2017), Ehang boasts hundreds of successful test flights.

The A3 project by Airbus’  is another autonomously piloted flying car in the works. Focused on the technology and not the looks of the vehicle, their prototype is expected to be completed by the end of 2017 and ready for mass production by 2020.

Ridesharing company, Uber, is also playing in the flying car space. Their first step was hiring NASA expert, Mark Moore, to lead the charge. Next, they partnered with Embraer, a world leader in commercial aviation, to develop electric vertical takeoff and landing (eVOTL). While Uber doesn’t immediately plan to build their own flying taxis, they are a major player who could shape the emerging technology.

Making Flying Cars a Reality With all of the advancements in the transportation industry, maybe the Jetsons weren’t so far off with their space-like utopia. We can probably all agree that we wouldn’t mind spending less time in traffic jams!
Realistically, these advancements won’t happen overnight. Between now and when flying cars are available to the public, there will be a significant amount of work done in design refinement, critical safety verifications, and validation testing.

So, what do you think? Will you be one of the first in line to sign up for a flying car?  What concerns do you have with the advancements occurring in the transportation industry? Comment below!

At LHP we are built around making your world a safer, smarter, and more connected place. Get in touch with an LHP innovator to learn how we are keeping up with the evolving changes in the transportation industry. 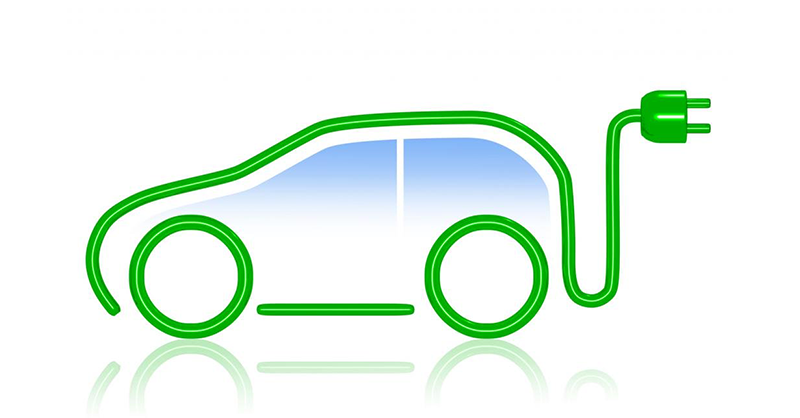