Trustworthiness and the Autonomous Vehicle with the LHP Ecosystem 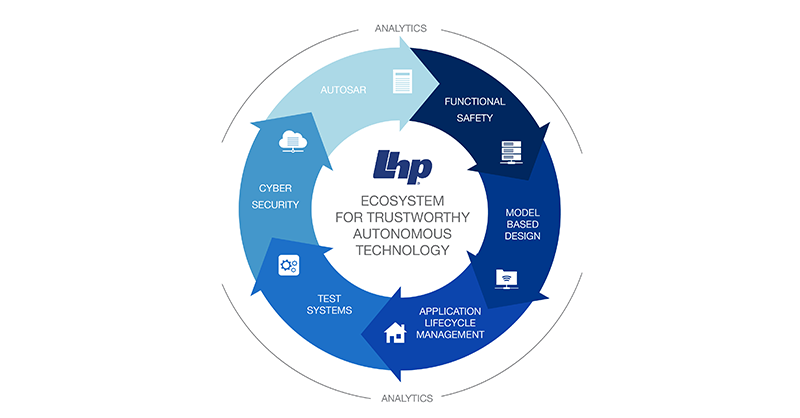 Self-driving vehicles are coming. There’s a certain sense of inevitability. Mentions appear almost daily in the news with players such as Tesla, Uber, Google/Waymo, and Apple spending millions on development. Yet the public is uncertain of the value and safety of such vehicles.

If autonomous vehicles (AVs) are to find acceptance, the industry must produce vehicles worthy of trust. The characteristics on which trustworthiness depends, and the path for trustworthy AV development, are described below.

The Value of AVs

Just because such vehicles may be possible, is this evolution a good (or, the right) thing to do?

If implemented correctly and carefully, the move to fully-autonomous vehicles can provide real gains for society. 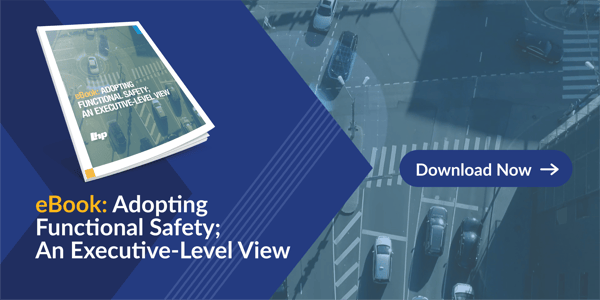 Though today’s consumers recognize the potential advantages of AVs, they are still cautious. Recent surveys (in 2017 and 2019) by the American Automobile Association showed that 55% of U.S. drivers feel that most cars will have the ability to self-drive by 2029. Yet, today, over 70% fear riding in a self-driving car and 54% feel that their safety is at risk if sharing the road with AVs. In a 2017 survey, insurer AIG found that over 70% of U.S. respondents had concerns about AV security (hackers taking control of vehicles) and privacy (loss of personal data).

As with previous technological evolutions, AVs cannot be pushed on the public; instead, people must find enough comfort to accept or even demand new devices, especially when their safety is involved.

Elisha Otis installed the first passenger elevator in 1857. It was more than a decade before potential passengers exhibited significant trust even though early elevators were manually controlled by a human operator who opened and closed the doors, put the car in motion, and brought it level with the floor where people were to exit. The driverless elevator was created in 1900, yet it was the 1940’s before it started to see wide acceptance.

Trust in elevators was built slowly with the addition of various devices intended to ensure safety (springs and latches that would catch a falling elevator; interlocks on doors preventing opening onto empty shafts) and comfort (a soothing voice issuing from speakers to calm the nervous rider).

The process has already begun with the current rollout of driver assistance features such as lane departure warnings, adaptive headlights, and collision avoidance systems. Continued incremental steps will further enhance driver/passenger confidence in the technology’s abilities.

Another stage may be demonstration of AV performance in closed environments such as providing public transportation at airports or on a university or commercial campus.

A good user interface may also help. Studies at Intel, Stanford, and Northwestern University all suggest that trust is improved by visual or audio feedback. Passengers find more faith in the AV’s competence if the vehicle advises why it is taking specific actions (such as voice announcing that the vehicle is slowing for a pedestrian).

Unfortunately, trust is hard-won and easily lost. Two high-profile fatal accidents in 2018 involving self-driving technology raised immediate concerns in the minds of the public and governments.

To avoid such incidents and maintain growth in public acceptance, the makers of AVs must build systems that are worthy of trust.

This autonomous evolution is much more complex than previous technological advancements. AVs must be able to detect and respond to numerous factors including obstacles, traffic signals, and weather conditions. Humans can distinguish between a tumbleweed and a child entering the road. Humans can contend with other vehicles which might or might not be self-driving. However, autonomous systems are much better at optimizing the driving experience to vastly increase efficiency and safety. For example, the safest distance for following a vehicle is where the second one is nearly touching the bumper of the one in front of it. This level of driving accuracy cannot be achieved reliably with humans but may well be within the realm of possibility for autonomous systems. However, it is an enormous undertaking to place such responsibility and discretion into an electronic system with expectations of safe, lightning-fast, dependable decisions.

These elements are generally considered as separate specialties, but should be engineered and managed as one integrated discipline because, if one piece is compromised, the overall integrity and trustworthiness of the system are undermined.

Work is progressing on each of the five characteristics to varying degrees but, unfortunately, in independent silos and in somewhat disparate directions. Though initial divergence is common with new technologies, the industry must begin to converge and standardize.

The airline industry and railroad systems both have strict standards and regulatory bodies. Automated highway vehicles must reach the same level. Currently, the industry has reached no agreement on conditions, abilities, or baselines that must be in place before an autonomous/connected vehicle is placed on the road.

A start has been made. ISO 26262 (Road Vehicles – Functional Safety) defines a process that will lead to high quality (trustworthy) results IF and only IF the industry can define the boundaries and requirements to be achieved. In autonomous driving, the variables and scenarios may number in the billions and are potentially non-static if artificial intelligence is used in design. 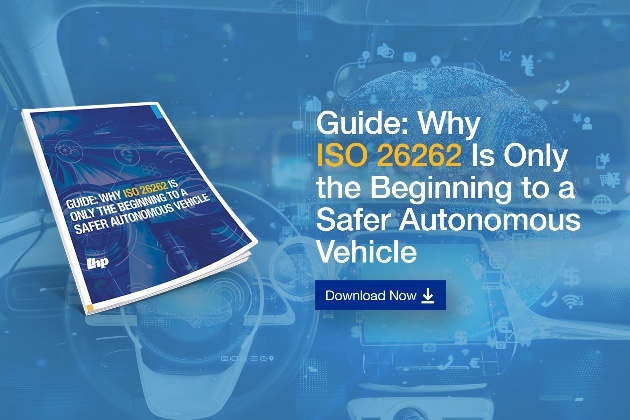 In addition, two new standards are under development:

If the industry cannot move itself to effective standardization, the combined action of litigation, liability, and/or government regulation will likely intervene. This has happened before. In Ralph Nader’s “Unsafe at Any Speed”, his 1965 commentary on the automotive industry’s lackadaisical approach to safety caused a public uproar which led to the passage of seatbelt laws across the U.S. For AVs, a lack of convergence and standardization could likewise lead to design by legislation.

Figure 3 - The convergence of safety and security standards

LHP Engineering Solutions provides expertise to the automotive industry on topics including embedded controls, telematics, and data analytics. LHP has defined an ecosystem consisting of seven necessary focus areas that, if pursued together, will place the development of autonomous vehicle technologies on the right track regarding safety, standardization, and automation.

Mankind can gain value from AVs, but only if the public perceives that the benefits outweigh the costs and potential hazards. Trust will be central to public acceptance.

To gain that trust, the industry must understand the characteristics of trustworthiness and should align on an ecosystem that can produce vehicles worthy of trust.

Please contact LHP Engineering Solutions for more information on how we can help your organization prepare for the future of the automotive industry (megan.verkamp@LHPES.com). 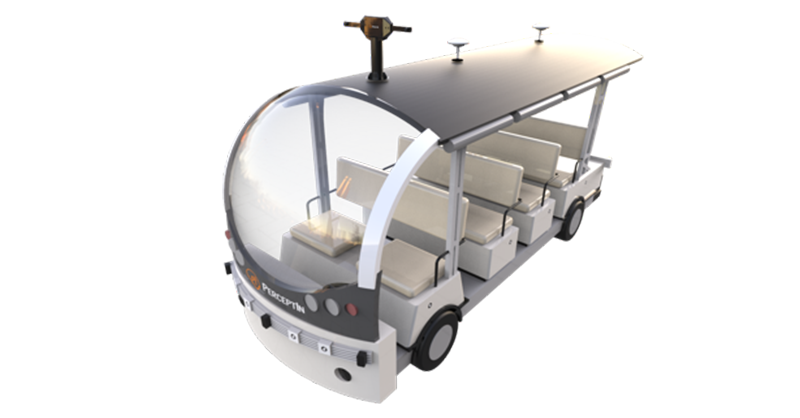 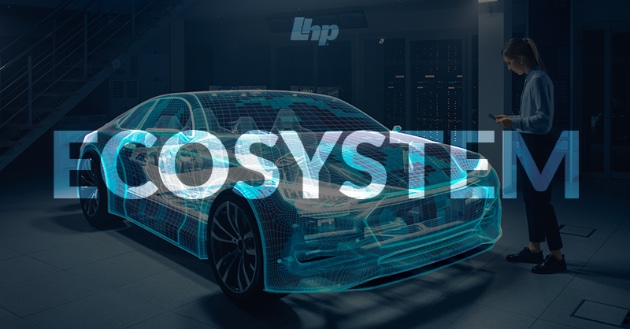 How to Holistically Address Functional Safety